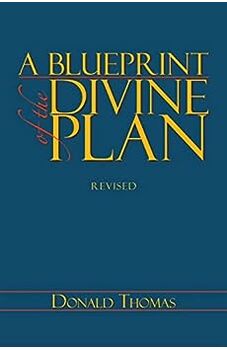 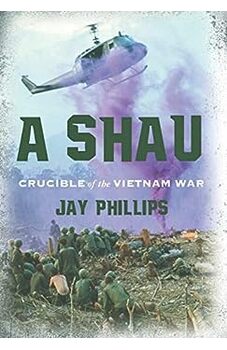 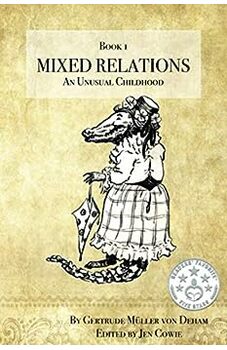 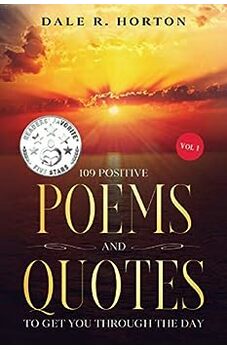 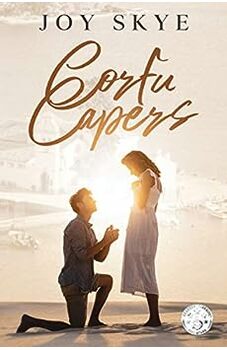 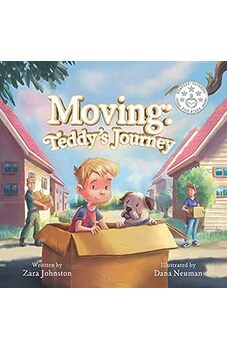 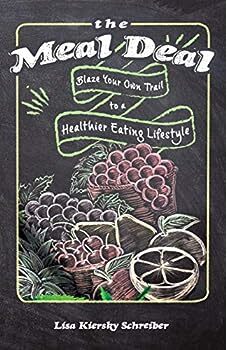 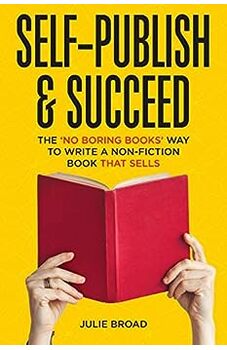 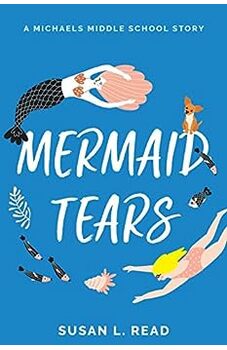 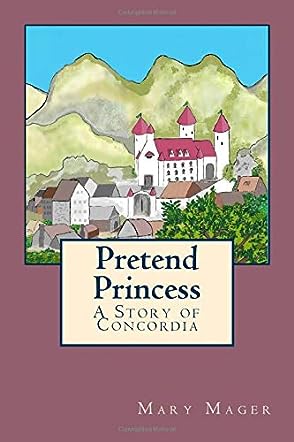 I'm a mom and a grandma who likes nothing better than to make up a story for the child ( or two) on my lap. This particular story was the result of a request for a "princess " story . After multiple requests for retellings, I had to write it down to keep it straight. One thing led to another, and now "Pretend Princess" is the first in a series set in a wonderful kingdom called Concordia.
If you enjoy the book, check out the second book, "Under the Summer Sun" and see what happens to Olive, Toby, and their friends.

King Bartholomew loved his wife, but he wondered why she chose to be in the garden all day, instead of wanting to sit beside him and rule Concordia. King Bartholomew wanted the same relationship that his parents had had as King and Queen of Concordia. One day, King Bartholomew walked into the garden where Queen Gabrielle was sitting. He overheard her talking to her parakeet, Chipper, about her feelings about being a queen and living at the palace. Not only did King Bartholomew not know that she was lonely, but he was unaware of her deepest, darkest fear that the townspeople wouldn't like her as they had his mother. King Bartholomew wanted to see Queen Gabrielle happy so he came up with a plan. He decided to give her a child by borrowing one from the town until they could have one of their own. So he set out on a quest and, after searching, found Olive. When young Olive comes to the palace to keep Queen Gabrielle company, the lives of everyone involved will never be the same.

I enjoyed reading Pretend Princess by Mary Mager. Even though it was a short story, it was so engaging. Each character that Mary Mager presented in Pretend Princess helped to make the story that much better, and the names were so appropriate. As you meet Toby, the page boy; Emily, Olive’s mother; Hugo, King Bartholomew’s personal guard; Mrs. Neep, Queen Gabrielle’s lady in waiting; and little girls, Lumpkin and Plopbottom, you become a part of the story. By their appropriate names, Lumpkin and Plopbottom made the story so interesting because, despite their mean-spirited, callous and destructive behavior, they both believed that they should have been chosen to be a companion to Queen Gabrielle, instead of Olive. We entertain angels unaware, and if one approached you unknowingly, what would your attitude say about you? Attitude is everything. Get a copy of Pretend Princess by Mary Mager. Happy reading!