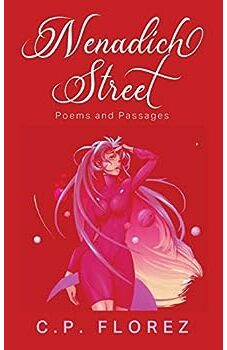 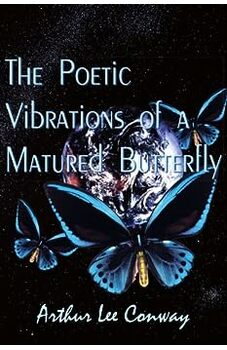 The Poetic Vibrations of a Matured Butterfly 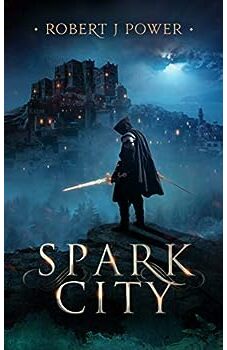 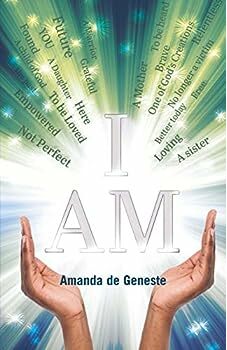 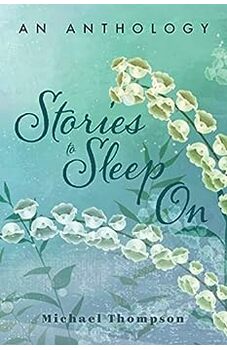 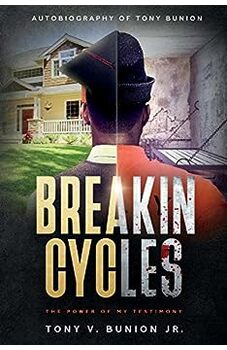 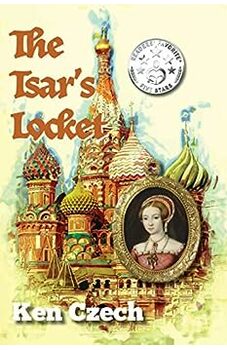 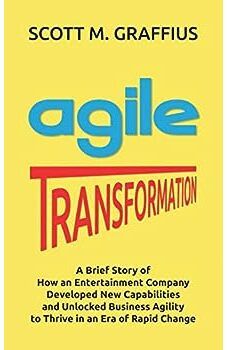 The Mystery of Julia Episcopa 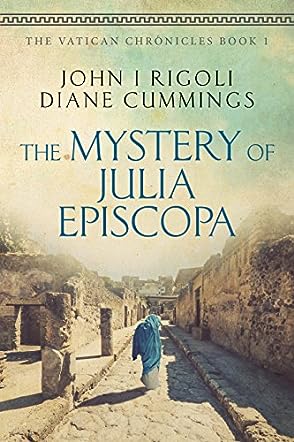 John I. Rigoli and Diane Cummings’ The Mystery of Julia Episcopa is book one in The Vatican Chronicles series. Historical archaeologists Valentina Villa and Erika Simone are hired by the Vatican to investigate the role of women in the first century church. However, not all members of the Vatican are in agreement with the research, especially the ambitious Cardinal Antonio Ricci. The archaeologists’ first assignment is to authenticate an ancient parchment written to Pope Clement. While investigating, they discover someone changed the name on the manuscript from a woman’s name to a man. Could it be possible they have discovered the first female bishop? Following the evidence, Valentina puts together a special, hand-picked investigative team. With each new found discovery, Valentina feels more and more connected to this mysterious woman. Valentina and Erika decide to put their careers on the line, sacrificing their scholarly integrity to reveal the truth about the life of Julia Episcopa.

The narrative is well written, intriguing and inspiring. The plot flows well, transitioning from past to present with ease and precision. The cast of characters, in both time settings, reveals the culture, language, and ideology of their era. The first century characters depict the emotions, life, and hardships of early Christianity. Although only briefly mentioned, the inclusion of New Testament apostles Peter and Paul took the story to a deeper level. It is obvious the authors did their historical research, and have an understanding of scripture. The controversy over women’s roles in the church is nothing new. However, this story blends an ancient conflict with present day debate in a fictional yet eye-opening manner. The narrative portrays the bravery of a first century woman, while simultaneously revealing the impact of her life on a modern day woman. The characters are placed in the middle of a conspiracy regarding secrets, lies, and cover-ups by the church, proving you never know what you will find when digging up the past. As the plot reaches the apex of discovery, shocking evidence is revealed. Just when you think all has been unearthed and exposed, you realize there is much more to this story. The Mystery of Julia Episcopa is a great beginning to a promising conspiracy series.