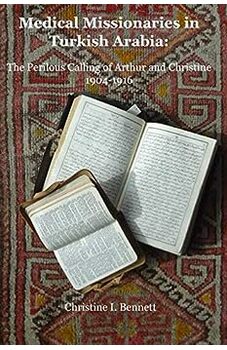 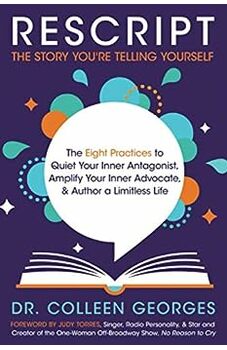 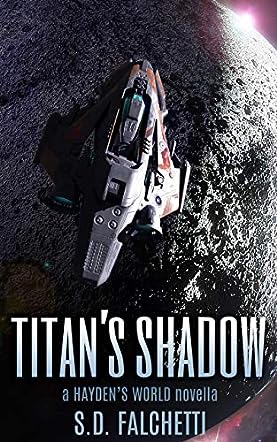 S.D. Falchetti is a mechanical engineer by day who dreams of fantastic voyages and far, far away places at night. He thinks that The Empire Strikes Back was the best of the Star Wars movies, and still has an original AT-AT from his childhood. He lives in the Northeastern United States.

Jia brings her small cargo ship to Cassini station in search of a new hauling assignment. She meets Flynn, a pirate, someone who tried to kill her once. Station security cannot hold him as he has not committed any crime on Cassini, but the UN police are more than happy to take him. Off Saturn, Jia and her partner encounter a combat drone, which attacks her ship. She jettisons her cargo pod, but the drone destroys it, then turns on her. She crashes on Titan, only to be confronted by another drone. After a tight scrape, she returns to Cassini and is told that the attack was orchestrated by Flynn. She sets off for Iapetus, where she suspects the drones were launched against her. They gain entry to a rogue refinery producing helium-three—fusion reactor fuel more valuable than diamonds. Another fight for survival and a final encounter to capture the pirates.

Reading Titan’s Shadow took me back forty years to an era that thrived on pirates zooming through the system. S.D. Falchetti has produced a simple story that relies on action to carry it, giving the reader a straight science fiction shoot-them-up opera without being hampered by intellectual thought or involved characterization. I liked the theme, and S.D. Falchetti gave me an interesting glimpse into the social structure ruling the outer reaches of the Solar System. I would have liked a much broader view developed into a full-blown novel. Nevertheless, Titan’s Shadow provided an interesting diversion and a moment of fond nostalgia. A worthwhile read.