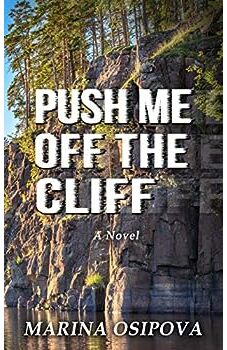 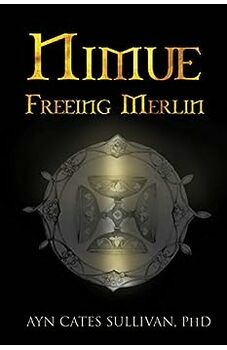 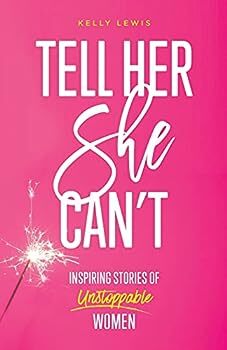 Tell Her She Can't 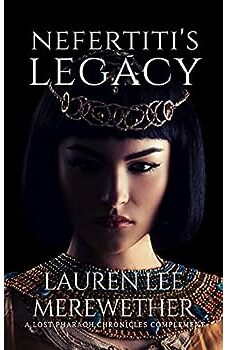 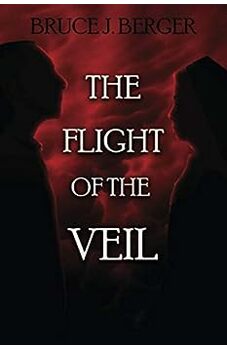 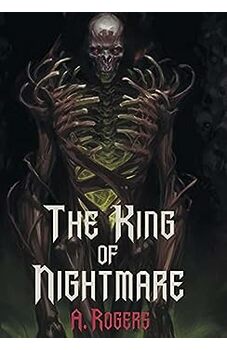 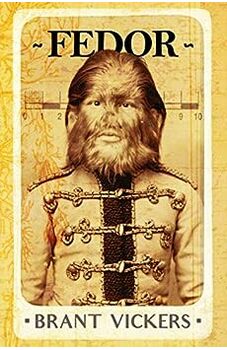 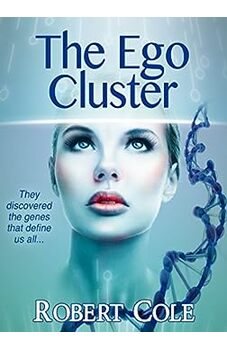 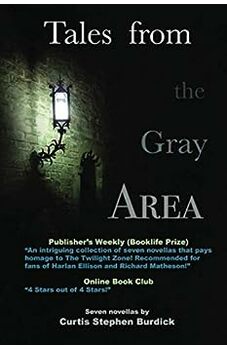 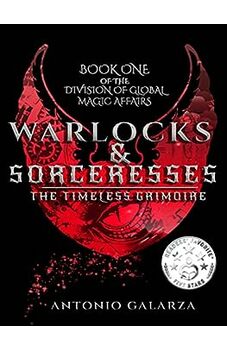 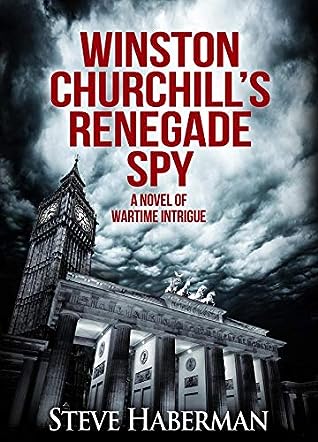 Winston Churchill’s Renegade Spy by Steve Haberman is a good, old-fashioned spy novel set in the darkest days of WWII, as Britain stood alone, not quite ready to face the might of the Nazi war machine currently massing on the French coast and threatening to invade England at any time. Jonas Shaw had been a New York City detective when he happened upon a fat man who had been knocked over by a car on the street. After coming to the man’s assistance, he realized it was none other than Winston Churchill, himself. Not yet Prime Minister, Churchill offered the young detective a role as his bodyguard back in Britain. After total humiliation and scorn at the hands of the merciless British press, as an American guarding the now British Prime Minister, Jonas is summarily dismissed from his post and is visiting neutral Switzerland prior to returning to the States and his childhood sweetheart awaiting him there. When not one but two emissaries arrive from his former boss asking for his help to uncover a German spy deep inside the highest level of the British government, Shaw is ambivalent, to say the least, after his treatment by the British thus far. Quickly realizing he really has little option but to help, he is soon caught up in a dangerous game of espionage that will pit him against Intelligence agencies all over Europe and the dreaded Nazi Gestapo and SS as he endeavors to make his way back to Britain through occupied Europe.

Winston Churchill’s Renegade Spy is an exciting, thrilling journey through the world of international espionage. Author Steve Haberman has created a protagonist in Jonas Shaw who is believable and although relatively young and impressionable has a strong moral compass and the ability to see the need to work for Britain to ensure the freedom of the world, despite his own government’s unwillingness to get involved in what, at that time, was the “European Conflict”. It does us no harm at all, in these troubled times, to remind ourselves just what a horrible evil fascism and Nazism really were just 80 years ago. The author does a tremendous job of highlighting the pain, suffering, and indomitable courage of the British, but especially the Londoners at that dark time in 1940 when the only thing that seemed to stand between Hitler and total European domination was a “fat, drunken, old fool” whose sole focus was on convincing his countrymen that, no matter what happened, they would prevail against the evil dictator. The author’s style is easy and flowing, dragging the reader along in a series of exciting adventures as Jonas Shaw seeks to deliver the vital information to Churchill in person. A few red herrings and bumps in the road add to the general acceptance that this is an espionage thriller of high skill and readability. All in all, a satisfying glimpse of a terrified, subjugated world that we would be foolish to forget. There are lessons to be learned here. I can highly recommend this read.