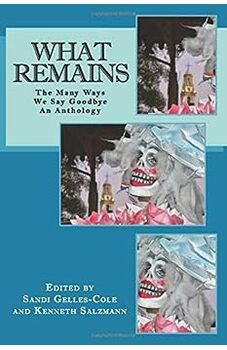 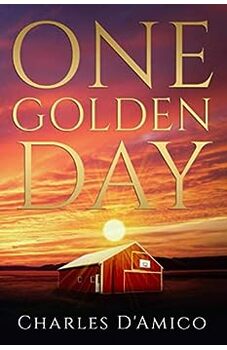 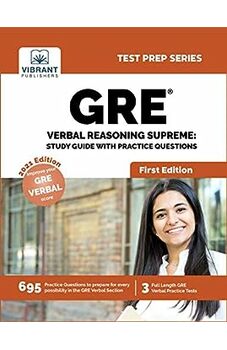 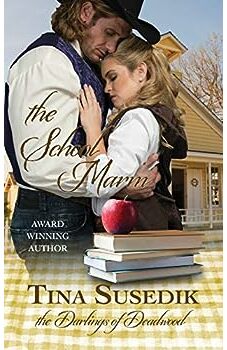 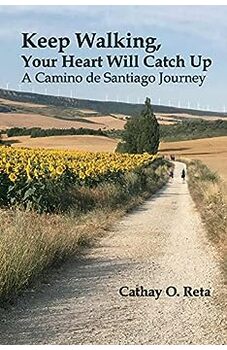 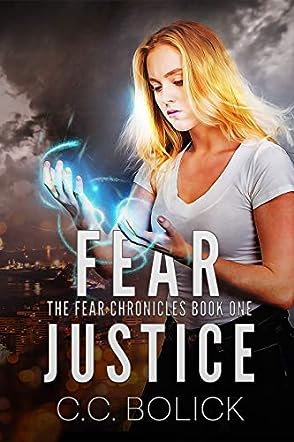 C.C. Bolick is the author of nine young adult books, including the Leftover Girl series and The Agency series. She grew up in a small Alabama town where she learned the best roads were always the muddiest. An engineer by day and author by night, C.C. loves to mix teenage drama with her favorite genres--romance, sci-fi, and paranormal.

She writes complex stories about seemingly normal teens who learn they're anything but normal. C.C. likes her characters with big hearts, room to grow, and the strength to fight for what they believe in.

If you enjoy page-turning drama, family secrets, epic love stories, and a special power or two, her books might be for you.

Fear Justice (The Fear Chronicles Book 1) is a fast-paced, young adult spy thriller from C. C. Bolick. Seventeen-year-old Rena Mason has one thing on her mind; graduating her senior year at high school, getting a full scholarship so she can study aeronautical engineering and, most of all, getting out of the hick Florida town she has lived in since she was six years old. Rena used to love their life there but all that changed three years ago when they were involved in a car accident in which Rena’s beloved mother was killed. With her father taking to the bottle, Rena was forced to grow up way too soon and assume full responsibility for looking after her little brother. Little did Rena realize the appearance of a new boy at school would change her life forever. When her father is kidnapped by terrorists, Rena starts to understand that she may be much more than she originally thought and that her mother might not have been just the loving housewife and mother she had always known.

C. C. Bolick has produced an extremely readable and exciting action thriller that is tailor-made for the target young adult audience. Fear Justice is doubtless the start of what promises to be an exciting series featuring these young “secret agents”. I would probably best describe this story as a cross between Men in Black and X-Men. The idea of a super-secret government agency tasked with dealing with aliens and those humans with enhanced powers, either genetically received or by accident, is certainly one that has been done before but I found Bolick’s slant on the story to be refreshing and novel. I particularly liked the developing relationship between Rena and Travis. I also found the “superpower” attributed to Rena to be odd and unusual enough to lift the story above the run-of-the-mill young adult thrillers. Rena is a superb character with strength and vulnerability that shines through on every page. If you like action-packed tales, aliens, the paranormal, and a whole helping of romance, this is definitely the book and series for you. I thoroughly enjoyed it and I am about as far from a young adult as it’s possible to be.

Fear Justice is a work of supernatural adventure fiction aimed at young adults and penned by author C.C. Bolick. Our story begins in the traumatic life of seventeen-year-old Rena Mason, who has to care for her younger brother because her father is addicted to alcohol. Rena dreams of freedom, but her father’s sudden kidnapping throws all hope of a normal life out of the window. Now, Rena must turn investigator to uncover the truth of her father’s whereabouts, teaming up with a young government agent determined to recover more than one missing person. As Rena tries to work out her own feelings and who she can really trust, news of a powerful gift comes to light: one which could save the entire world.

This opening to The Fear Chronicles series packs an explosive punch for its concept and page-turning excitement. Author C.C. Bolick does a great job in the development of Rena, a seemingly tragic heroine who has a lot more to her than a first glance would let you see. As Rena discovers her own strengths and hidden skills, she grows quickly into adulthood and finds the true worth of human connections and learning who to trust. This book is highly suitable for older teens and adults, combining paranormal and modern apocalyptic themes with all the thrills and spills of a terrorist kidnapping adventure. Overall, Fear Justice is an atmospheric and exciting opening to what promises to be a highly engaging series and comes highly recommended for adventure fans everywhere.

Rena Mason has everything planned out in C.C. Bolicks’ Fear Justice, the first installment of The Fear Chronicles. All she needs to do is keep her school marks high and get a scholarship, preferably for the aerospace program she’s been eyeing, and she’ll escape her small town of Wynder, Florida, and her alcoholic father and never look back. Except, perhaps, for Alfie, her younger brother whom she’s cared for since her mother died and her father went off the rails. There’s no place in her plan for dating handsome and popular Robbie Masters, even if he never lets up on asking her out. All Rena’s plans start to unravel when her hands glow blue in the school cafeteria. Soon, Rena finds herself wrapped up in a world of superpowers and terrorists who have kidnapped her father, and on the run with a boy who isn’t at all what he seems.

Fear Justice is a fast-paced urban fantasy that quickly and easily draws the reader into Bolick’s world of superpowers and secret agents in her latest series, The Fear Chronicles. I like the romance between Rena and Travis but the development isn’t always convincing. I wish there was a little more chemistry between these two through the middle to justify their budding affections beyond physical attraction. Simple, straightforward world-building elements make for easy assimilation of facts as Rena discovers the truth about her parents and the secrets they hid from her. Rena is tougher than nails, and although she’s fearless, she’s still a believable and relatable character. Fear Justice is an entertaining read for urban fantasy fans.