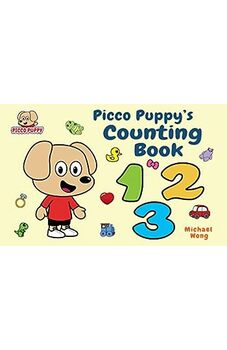 Ghosts and Haunts of Tennessee

Ghost and Haunts of Tennessee by Christopher K. Coleman is the author's fourth book devoted to the southern lore of ghosts from Memphis to the eastern border of Tennessee. Most people in Tennessee are quite familiar with the Bell Witch, but little are familiar with her spiritual sister, known as the Buckner Witch. From the well-known University of Tennessee to East State Tennessee University and many hotels and restaurants throughout Tennessee, we find they all have supernatural beings. Who would think that Opryland would be haunted? From Civil War generals and soldiers to women who have either committed suicide or been murdered, they all hang around their last known place.

I really enjoyed reading this book about the legends that abound and are talked about in the Volunteer State of Tennessee. I had heard of The Bell Witch, but I did not realize until I started reading that there were so many ghosts covering the state and some not far from my own hometown. If you are someone who enjoys watching Ghost Stories on TV and reading about things that go 'bump in the night,' then I feel you will enjoy this latest book written by Mr. Coleman. Included in the book are some haunted hotels in Tennessee and some of their websites. Who knows, your next vacation may just include a visit to one of these hotels or restaurants here in Tennessee!