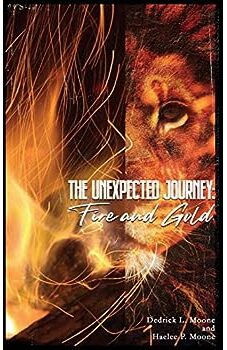 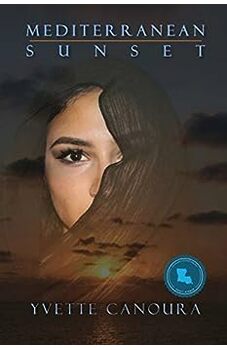 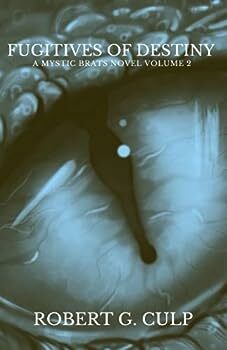 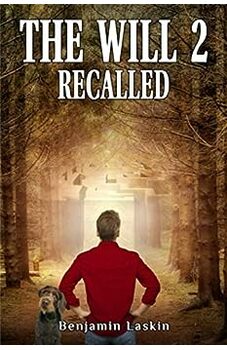 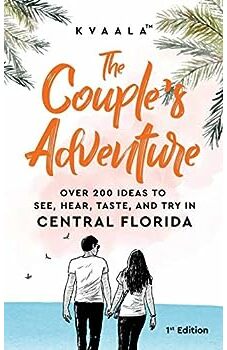 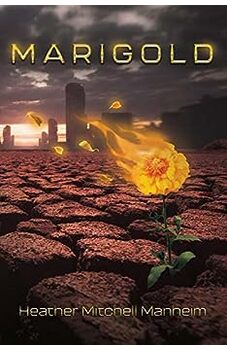 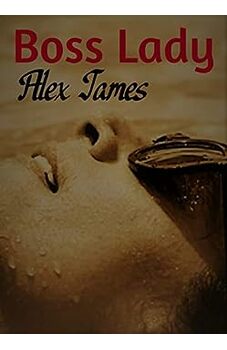 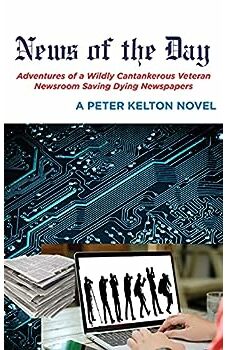 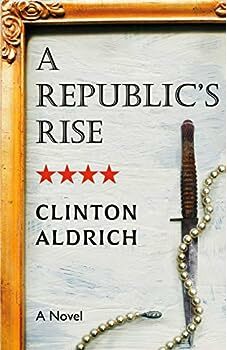 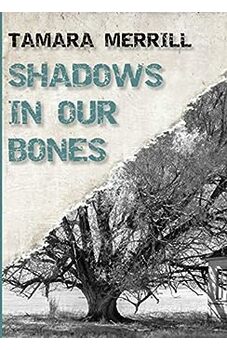 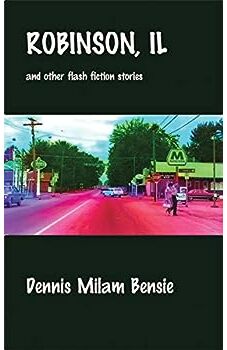 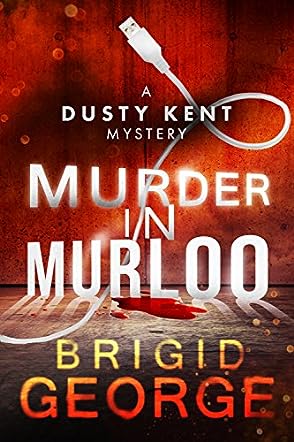 Brigid George is the pseudonym of JB Rowley - author of Amazon # Best Sellers, Whisper My Secret and Mother of Ten, as well as the children’s series Trapped in Gondwana.

JB grew up in a small Australian town called Orbost in the state of Victoria. She spent her childhood chasing snakes and lizards down hollow logs, playing Hansel and Gretel in the bush with her brothers, climbing trees, searching the local rubbish tip for books to read and generally behaving like a feral child. To avoid her boisterous brothers she often escaped into the hayshed with a book.

Hours and hours of reading from an early age trained her for life as a writer. In primary school her teachers called her ‘the one with the Enid Blyton touch’. Her love of reading murder mysteries as an adult has now evolved into a love of writing them.

As a teenager JB had short stories published in one of Australia’s national magazines, New Idea. Since then she has won several awards for her stories which have also been published in anthologies.

JB still lives in the state of Victoria but is now in the capital city of Melbourne where her life is fertile with friends.

Murder in Murloo (Dusty Kent Mysteries Book 1) by Brigid George is a murder mystery. Dusty Kent is an author who investigates mysteries, particularly cold cases. A year after a woman was strangled in Murloo, the family are still no closer to knowing who killed her as the only suspect, a surfer, disappeared the day after the murder and is still missing. Enter Dusty Kent, the journalist who always gets her man. While she is staying in Murloo, Dusty meets up with Sean, who has no real plans and agrees to work with Dusty to help her solve the murder. Everyone is under suspicion in this case and, between them, Dusty and Sean work their way through them all, not realizing that the killer is on to her. Will Dusty and Sean catch the murderer? And who was the surfer? What part did he play in the mystery?

Murder in Murloo (Dusty Kent Mysteries Book 1) by Brigid George was a delightful read. It was a nice easy murder mystery, with an easy to follow plot. The characters are exceptionally well developed and this sets the scene for the next in the series. There were plenty of twists and turns but nothing is left unsolved, all the pieces of the jigsaw fall nicely into place and that made it a nice relaxing read. It was also one of those books that makes you turn the pages, wanting to know what is going to happen next and I read it in one sitting, unable to put it down. I can only describe the story as enthralling and I thoroughly enjoyed it. Looking forward to the next one.