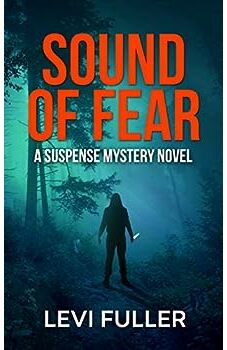 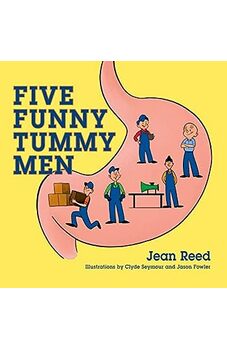 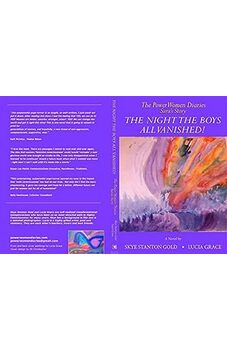 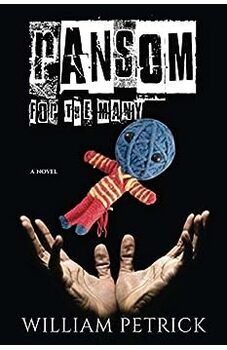 Ransom for the Many 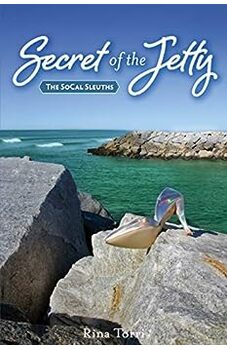 Secret of the Jetty 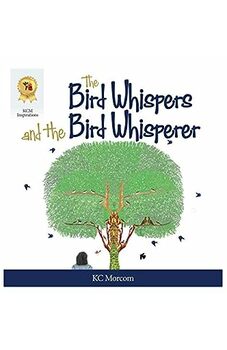 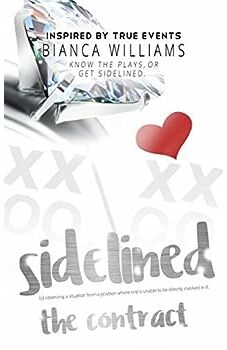 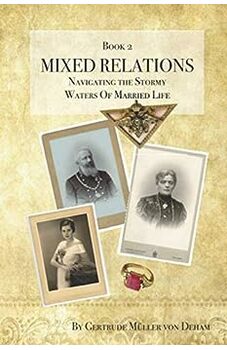 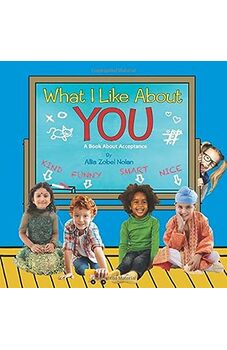 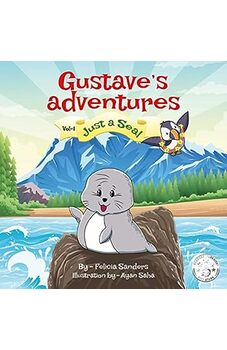 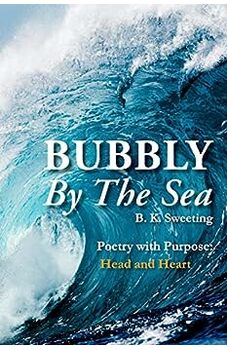 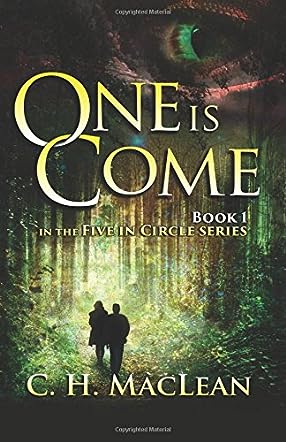 To young C. H. MacLean, books were everything: mind-food, friends, and fun. They gave the shy middle child’s life color and energy. With an internal world more vivid than the real one, C. H. crafted stories and characters out of wisps and trinkets, with every toy growing an elaborate personality.
But toys were not mature, and stories weren't respectable for a family of doctors. So C. H. grew up and learned to read serious books and study hard, shelving foolish fantasies for serious work.
Years passed in a black and white blur. Then, unpredictably falling in love all the way to a magical marriage rattled C. H.'s orderly world. A crazy idea slipped in a resulting crack and wouldn't leave. “Write the book you want to read,” it said. “Write? As in, a fantasy novel? But I'm not creative,” C. H. protested. The idea, and C. H.'s spouse, rolled their eyes.
One day, C. H. started writing. Just to try it, not that it would go anywhere. Big mistake. Decades of pent-up passion started pouring out, making a mess of an orderly life. “But it's not important work,” C. H. pleaded weakly. “They are not food, or friends, or...” But it was too late. C. H. had re-discovered that, like books, life should be fun too. Now, writing is a compulsion, and a calling.
C. H. lives in a Pacific Northwest forest with five cats, two kids, one spouse, and absolutely no dragons, elves, faeries, or demons… that are willing to be named, at least.

C.H. MacLean's One is Come is an engaging and often riveting fantasy novel that mixes the modern with magic. Haylwen doesn’t care who actually blew up the wall of the school library. With a chance to finally have real friends, all she cares about is if her suspension will make her parents move again. Her parents, forced to keep their own magical past silent, are shocked to learn that she is a magic user. Desperate to hide Haylwen from the King of magic users, they flee, but their efforts thrust them all into mortal danger. Haylwen’s parents don’t know about the prophesy of “The One,” or that the only one who doesn't know Haylwen is a powerful magic user is Haylwen herself. The King and the dragon clans’ plans to remake the world are already in motion. As Haylwen struggles with her feelings of loneliness and unworthiness, due to her inability to make a friend, she is completely unaware that the fate of the entire world rests on her choices.

The main protagonist, Haylwen, is a character that I wanted to cheer for, cry for, hug, and jump into the book to help. She's not a whiny character, but one who, after many moves, is seeking stability and friendship. MacLean developed Haylwen's character with finesse. He doesn't overdo either her weaknesses or strengths, which makes the story much more realistic. As the story moves on, the reader is introduced to more characters, and as the plot unfolds there are some surprising twists and turns. The book is a page-turner and one that is sure to please both young adults and adults. I recommend it to anyone who enjoys a good fantasy read. MacLean doesn't disappoint.