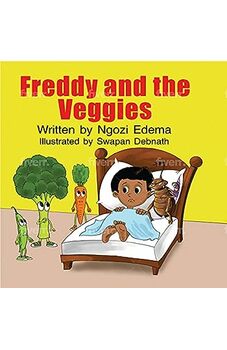 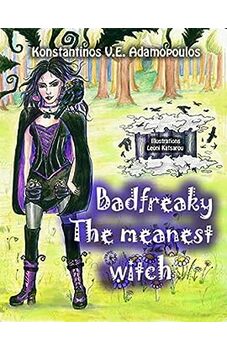 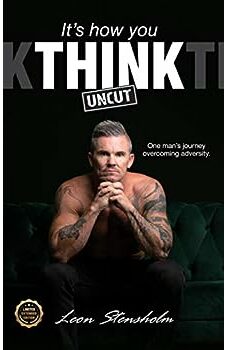 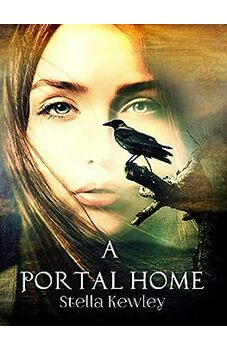 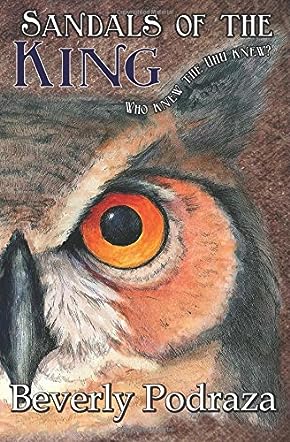 Beverly Podraza has chosen one of the lesser-known Bible stories, Jesus’ arrival in Jerusalem, as the setting for the opening of Sandals of the King. Also, she shows it from the point of view of five animals and a bird, making them easy to believe in because they existed at the right time and place, Jerusalem and the Sinai Desert in 33 AD. So, who is this man riding on a humble donkey but hailed as a king? Is it true that he can perform miracles? Is he a healer? Can one of the animals, Zuriel, be made whole again? The story, following the animals' and the bird’s quest, goes on to encompass Jesus’ trial, crucifixion, resurrection, and His ascension in an intriguingly different way.

Sandals of the King by Beverly Podraza is a captivating mixture of fantasy and Bible stories. The historical underpinning of Christian beliefs, especially the triumph, tragedy, sacrifice, and joy of the risen Son of God is accurate and as solid as the rock on which He built His church. Entwined in the known tapestry is a fantasy. It features mainly Cale, a shepherd dog, two brown hares, Zuriel and Zarah, Moshe, a lamb, Thad, a lizard, and Ave, a sunbird, though other animals play their parts. Sandals of the King is so titled because the fantasy is based on Jesus’ lost sandal, and it is guaranteed to fascinate readers, especially youngsters, and will be welcomed by parents, teachers, and Sunday School leaders with enormous enthusiasm.