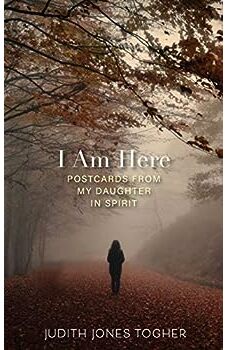 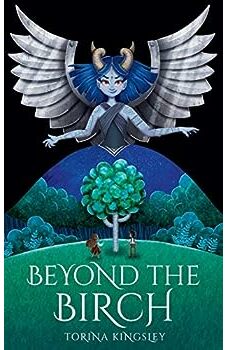 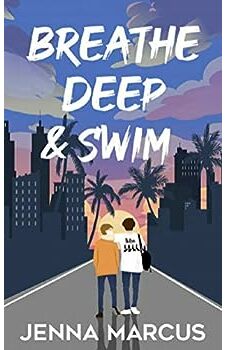 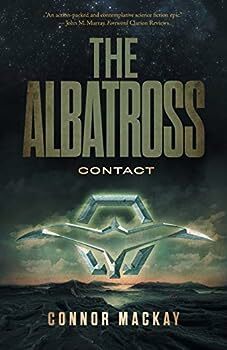 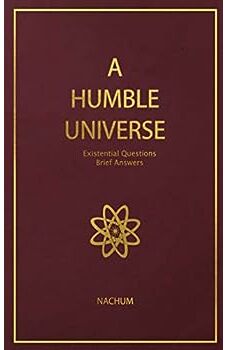 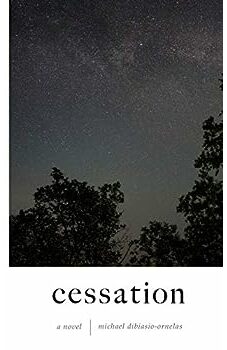 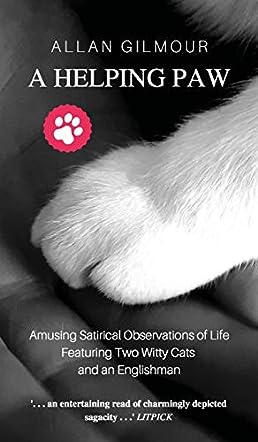 I was born in Nottingham, England, in 1967. In 1987 I sought new horizons and left England´s green and pleasant land for a life in the Black Forest of Southern Germany. I am self-employed as a hairdresser and work part-time as a lecturer in Hairdressing and Business Studies. My hobbies include philately, sifting through my old vinyl recordings or tinkering with my flight-simulator.

As a child, I often wondered why people around me thought the things they did. Most appeared to view the world in a totally different perspective than myself, which sometimes even led me to believe that there could be something wrong with me. People´s behaviour, and society in general, often puzzled me. What people generally believed to be the truth was often, the opposite of how I perceived the world.
I have now become wise to the fact that what I thought and believed as a child was indeed, "my own truth", and that by only living ones "own truth" can one become satisfied, balanced and healthy in life.
I believe that writing my book, "A Helping Paw", was good enough reason to get my two observant, furry friends on board with the task of attempting to gently stir a little more awareness among modern society as to how we really wish to live our lives.

A Helping Paw: Modern Day Life Observed Through the Eyes of Two Cats and an Englishman by Allan Gilmour shares a unique view of the world. Mr. Midnight and Sir Winston discuss many interesting concepts that most humans shy away from or avoid altogether, including the idea of freedom. The two cats and their owner, ‘Daddy,’ talk about different topics from favorite places to rest, to politics and religion, and several confusing human behaviors. Sir Winston and Mr. Midnight sometimes get confused over certain ideas and behaviors and together they attempt to find a natural peace in understanding the things they find strange. This amusing story gives a greater concept of how everyone is unique and individual with their own way of thinking, and that includes smart and entertaining cats like Mr. Midnight and Sir Winston.

I loved A Helping Paw by Allan Gilmour; it is absolutely adorable and insightful. The plot is very interesting as the cats go through several conversations trying to understand more about human behaviors and ideas they perceive to be strange. The characters of Mr. Midnight, Sir Winston and Daddy have very different ways of looking at things, which makes their unique perspective stand out. Although some of the subjects Gilmour addresses in A Helping Paw can easily become heated arguments, the way he uses conversations with cats makes these topics a lot more fun and meaningful. I recommend A Helping Paw to anyone who likes to read and discover new ways of looking at the world through someone else’s eyes.