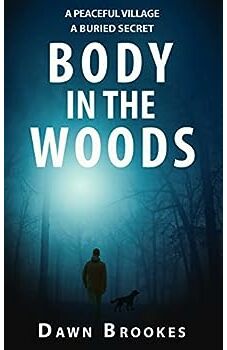 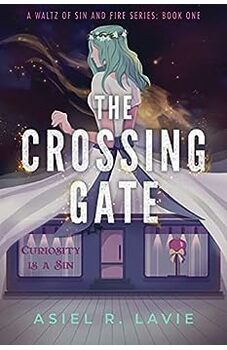 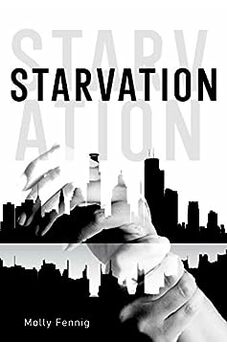 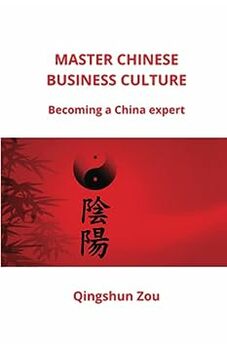 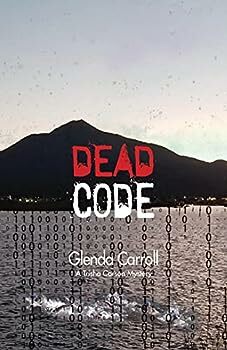 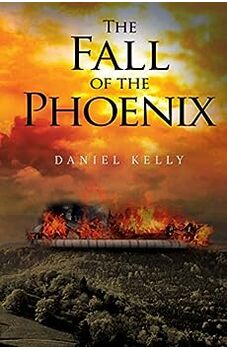 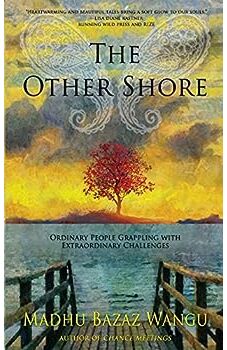 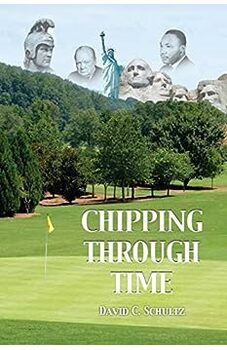 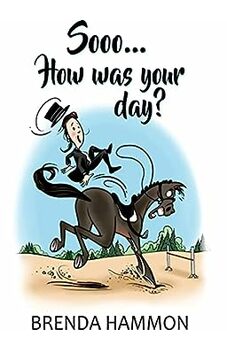 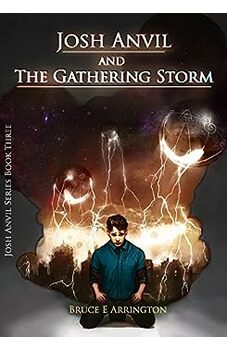 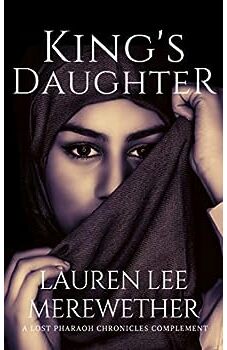 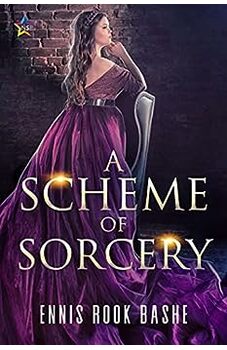 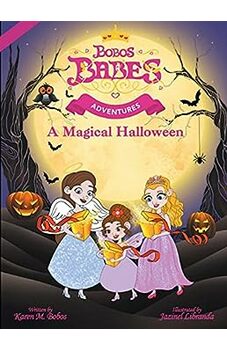 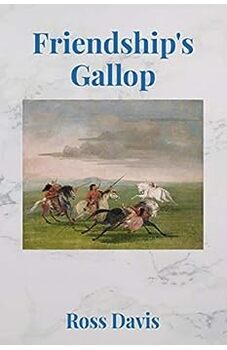 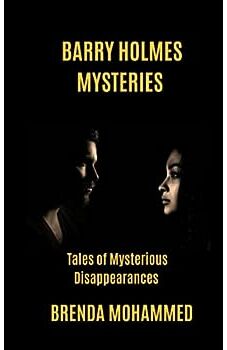 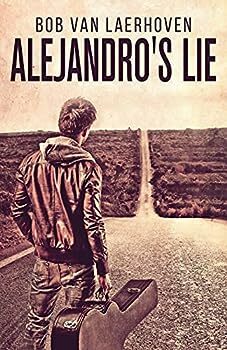 This memoir was 20 years in the making. When I realized young women were making the same mistakes I made 15, 20 years ago, I decided I had to tell my story and bare some hard truths.
I'm a past newspaper columnist, photojournalist, and onlne journal poetry editor. I'm also a retired USAF non combat veteran, happily married.

With its eye-catching cover, and the lively roller-coaster ride which she describes in Breaking the Glass Slipper, Sherry Rentschler will trigger forgotten memories and rekindle sleeping emotions in many female readers. While Sherry has classified Breaking the Glass Slipper as a fictional memoir, readers can tell Sherry is speaking the truth when she pours out this “tale as old as time” of her almost desperate search for a happy balance between love and lust. Sherry begins at the beginning, at that time when most young women start to wonder about the magic of the opposite sex; around puberty. As she feeds her dreams and fuels her desires through romantic movies and popular songs, she increasingly questions how a young girl will know if what a fellow is offering her, or what she wants from him, is love or lust? Her wise mother tells her several times that she will know when true love comes along. But Sherry is impatient. As she matures, her impatience in finding that Prince Charming, who is the best blend of love and lust for them both, eludes her. She moves from one relationship to another. She is always hoping that this next one will be THE one that will bring her that “happy-ever-after" she so desperately craves.

While readers might lose count of how many relationships Sherry had, what will grab many of them will be how much we felt like her at the various stages of her search for Mr. Right. Who can forget the first time a guy in our classroom took our breath away and how much we wished he liked us as much as we liked him…only to find out after a while that he wasn’t worth all the daydreaming! How many females can relate to that surge of self-confidence that comes when you know a man finds you irresistible? You feel the power and you exploit it for all it’s worth. And who of us hasn’t felt a crushing let-down when we realize all he really wanted was sex after all?

Sherry Rentschler, who has an impressive resume in the writing field, is also a fiction writer. If Sherry had chosen to write this memoir using more dialogue and less narrative, as she does in fiction, this tale as old as time might have been told a little more quickly. But that said, Rentschler has just enough humour, whimsy, self-deprecation and honesty to make this book one you should add to your bucket-list. As you reminisce on that roller-coaster ride with her, you too will likely smile, just a little, at the fairy-tale princess you once were. And at the end, like Sherry, hopefully you will applaud the woman you have now become as time and experience helped you not just to break that glass slipper, but to have the strength to pick up the pieces.