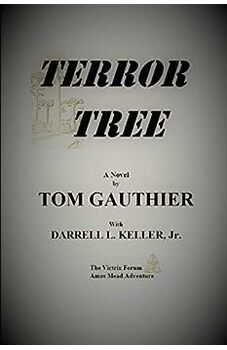 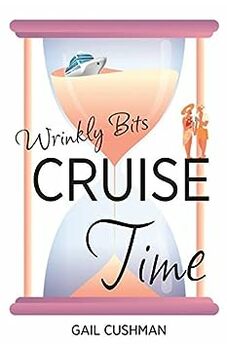 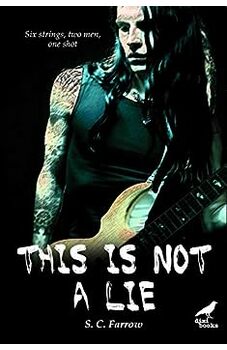 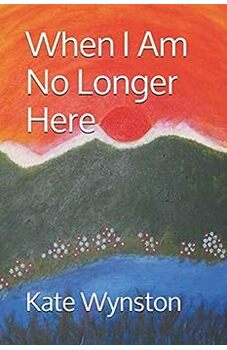 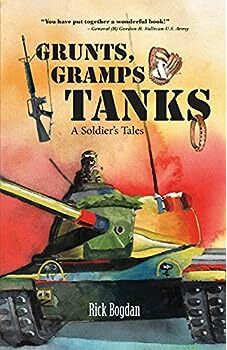 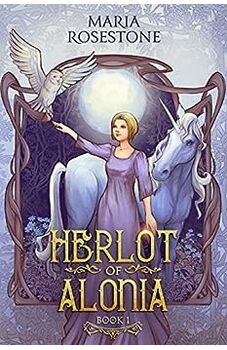 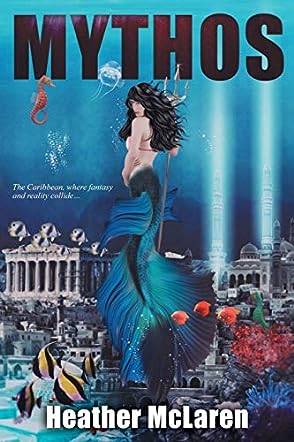 Heather McLaren is a Cherokee writer living in southern Illinois with her husband and four children. Mythos, the first of five books in the Mer Chronicles, is her debut novel. She is currently working on the second book in the series, Beyond Legend, and plans on bringing fantasy into the lives of young adults for years to come.

Mythos, by Heather McLaren, tells the story of David and his two friends intent on having the time of their lives during a Spring Break jaunt to the Bahamas. David, however, is quickly parted from the company of his friends as he meets a beautiful Mer (mermaid) named Faren, and becomes as smitten with her as she is with him. The love that quickly grows between them leads David on an epic adventure as he struggles to help save her race from the sea demons intent on destroying not only it, but the human race as well. Together, they face almost impossible odds, not only from the sea demons, but Faren's own kind determined to keep their forbidden union from continuing. But the races find they must unite to defeat the evil intent on destroying them all.

I really enjoyed Mythos by Heather McLaren. This is a story of true love, sacrifice, acceptance, loyalty, and triumph. I found it gripping, descriptive, immersive, and so seamlessly woven together that I never felt I was left hanging as I moved from one section to the next. The locations, above and below the water, were vividly painted by the author, as were the characters that populated the legendary continent of Atlantis. The secondary characters of the story were treated with equal detail, and they all fit nicely into the story with their own parts to play. I definitely recommend this book, but be prepared to be completely swept away by this enchanting story!