The Rainbow Frog & The Mad Scientist

The Rainbow Frog & The Mad Scientist 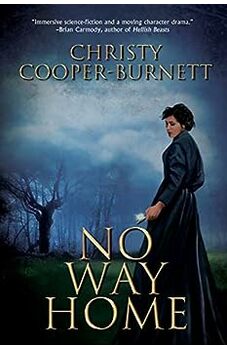 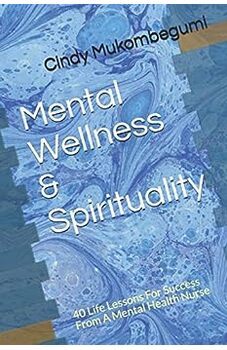 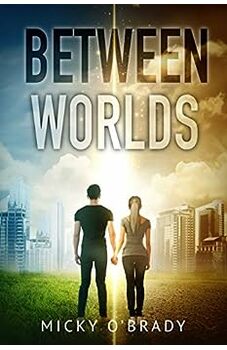 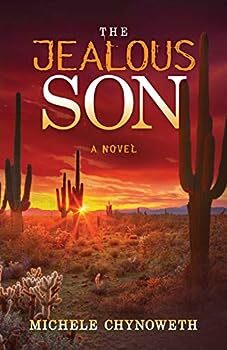 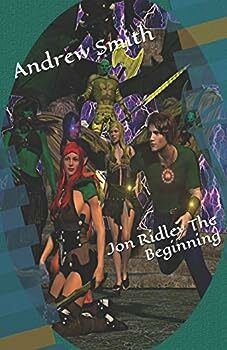 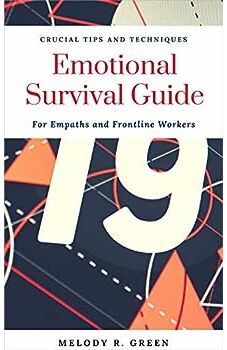 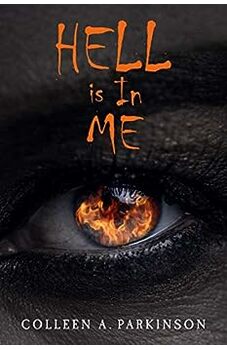 by Colleen A Parkinson

Never a Hero to Me 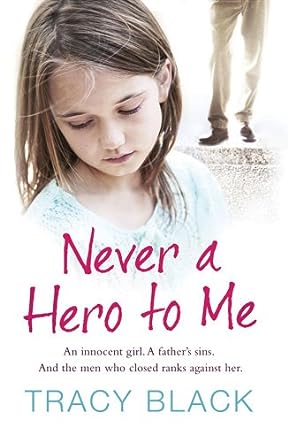 As a victim of child sexual abuse at the hands of my biological father, I am drawn to memoirs like Never a Hero to Me by Tracy Black as a moth is drawn to a flame: reading a story like this hurts; it rekindles painful memories. But at the same time, it offers reassurance to victims of incest that they are far from alone, and enlightens those who have been lucky enough not to experience such abuse: it's going on in too many homes.

Tracy Black's father was an outright pedophile who began abusing her at the age of five. He was, as many abusers are, outwardly upright and respected but an inner coward worthy of human revulsion. Like most abusers, he was manipulative, suggesting the child was helping her sickly mother by being a "good girl" for daddy, and young Tracy was in such need of love from both parents she did everything she could to be daddy's good little girl. And of course, her father made sure she told no one what was going on, including her mother, reinforcing his control over her by both physical and mental abuse. As happens in too many cases, when she did finally tell her mother, her mother refused to believe it.

It was a relief to read that Tracy finally found the courage to tell the truth to a chief officer at the army base in which her family lived. He believed her and at 12, she was sent to an army boarding school where Tracy began to heal and grow into some semblance of normalcy. Her incorrigible father not only used her for his own pleasure, but eventually was trafficking her to his pedophile cronies. Even her own brother tried to abuse her. Thankfully, somewhere inside the frightened little girl lived a fighter who knew she deserved a better life than hers. The result is her memoir, Never a Hero to Me.

Despite being a victim myself, every time I read a memoir like Tracy Black's I am struck by what another child has endured: somehow it seems even worse than my own story. At the same time, the survivor in me cheers for the survivor in others who have the courage to speak up because they know we cannot remain silent. Our voices are the best weapons against child sexual abuse. Apart from the content, one of the best features of Never a Hero to Me is the style in which it is written. Thank heavens, this is not another "all narrative" memoir. So many memoirs are all narrative. This makes for slow reading. As well, such memoirs are one-sided.

Tracy Black writes as a good fiction author does: she lets characters reveal themselves through their own words and actions and doesn't let only her own reflections colour our opinions of the people in her story. The result is a memoir that moves swiftly thanks to lots of dialogue, just enough description to establish settings and change of location, and a story that keeps readers turning pages. Bravo, Tracy Black, for coming forward with your true story and for writing Never a Hero to Me as a good writer should. I may have hated the content, but I loved the book. Highly recommended for those who care about the welfare of our children.